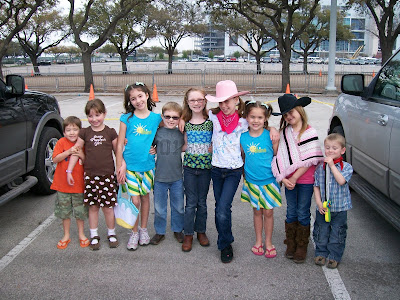 We took a trip to the Livestock show with some friends. The kids really loved it. Besides just getting to hang with their friends, there were plenty of fun learning opportunities. 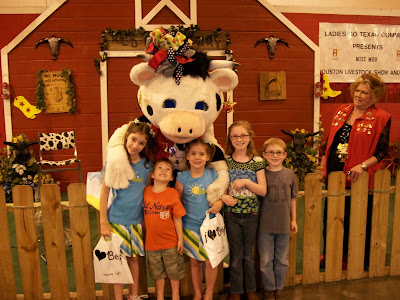 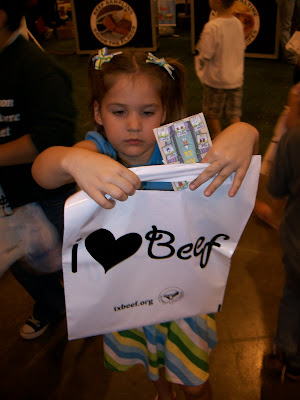 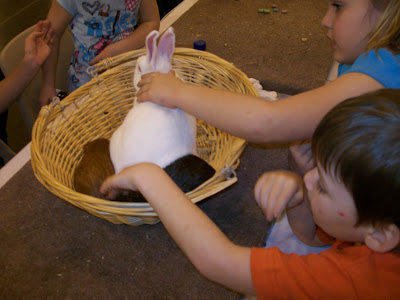 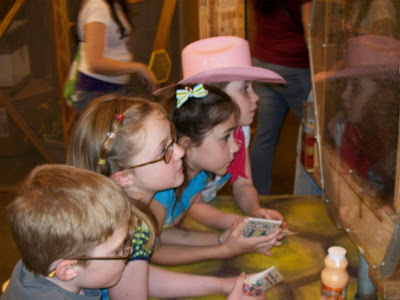 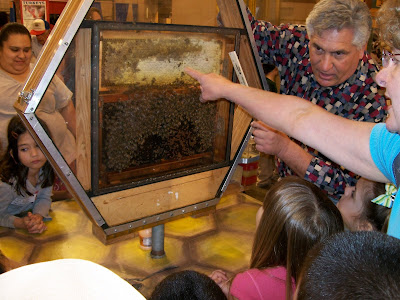 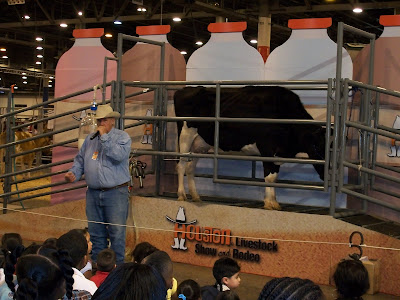 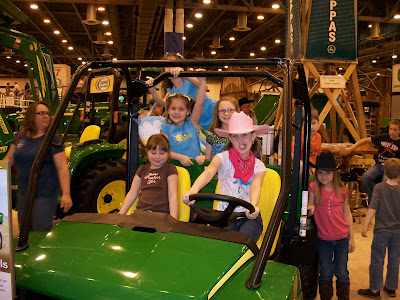 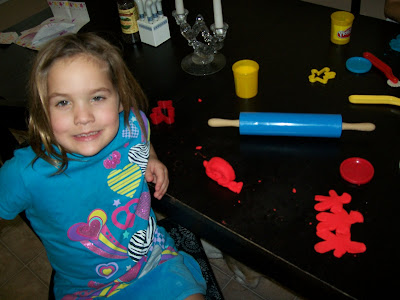 We have started using playdough as our transition activity into school. Yeah, can you tell we just rolled out of bed? I think the kids are still a little bleary eyed in the photos. It has worked well for us. It flips some nice switch in the kids brains for school time vs. play time. It creates a nice little bridge for us, and my youngest just L-O-V-E-S it. The one day I tried to skip it in the interests of getting school done so we could run errands, he totally called me out on it. 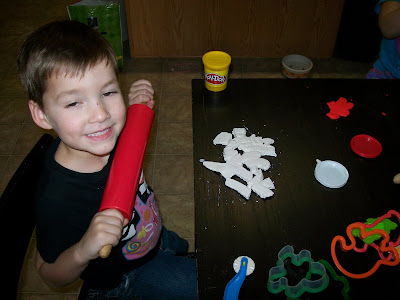 On the one hand, playdough is kinda messy and requires some clean up. So it does take some time. But not nearly as much time as trying to drag mentally unprepared children through a day of school.

Some other transition activities could include: 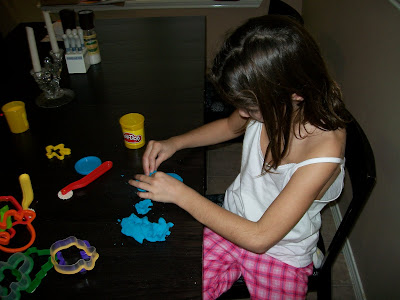 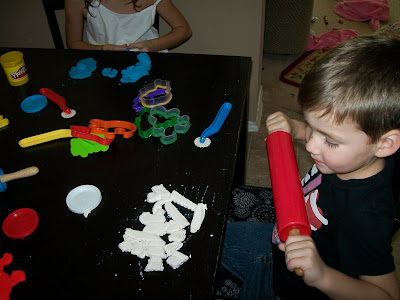 Posted by Jennifer at 9:26 PM No comments:

Check out my other blogs

Jennifer
I am an extremely lucky and blessed mom with the bestest family ever! These are our adventures......